A bit more than a week ago, our CSGO squad achieved something that has been our objective from the very beginning – win an International title.

And we managed to claim the first one at United Masters League Season 1 Grand Finals in Osnabrück.

Even prior to the event, we knew that we had a pretty good chance at the event, however, since everything was played in a single elimination format, there were no room for errors, and we had to make sure that we bring the best version of ourselves. 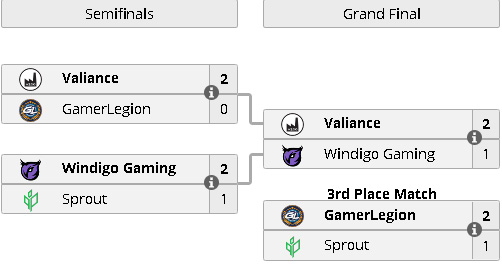 In the Semi-Finals, we were matched with GamerLegion.

Just a day before the event, they acquired the Ex-Uruguay lineup.

It was clear from the get-go they are highly motivated and that they want to have a top tier showing already at the first LAN event under the new banner.

But they were not the only ones!

During our encounter, we lost a total of 12 rounds over the course of two maps, leaving GamerLegion pretty much without any chance to cause an upset.

Such a strong performance gave us a huge confidence boost coming into the most important series of the tournament.

Our opponent in the Grand Final would end up being Windigo Gaming – a team that we're very familiar with.

Considering how our games always turned out to be super close in the past, made any sort of predictions impossible.

The only thing that was left for us at that point is to enter the game clear-headed and try to team play as much as possible. 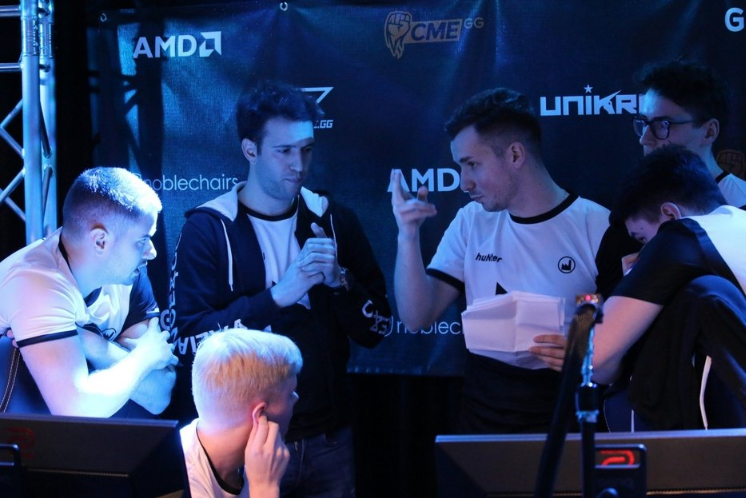 The first map was Mirage where we pretty much started off with a bang, showing big time on both Terrorist and Counter-Terrorist side, allowing us to claim an early lead in the series (16:9).

Both nexa and huNter had a superb showing, getting 30 and 25 frags respectively.

On Dust 2, our Counter-Terrorist side didn't look that great at all and Windigo used the chance and punished us for that.

Playing a decider map against Windigo was no surprise, and we weren't just going to give up.

Train turned out to be a completely opposite showing from the previous map, as we were able to first win the Terrorist half, just to power through on the defensive side all the way to the trophy!

The whole team performed exceptionally well in this one, proving that we're a collective in the most crucial moments.

After such a thrilling series with the Bulgarian team, we lifted the trophy and celebrated our first International title. 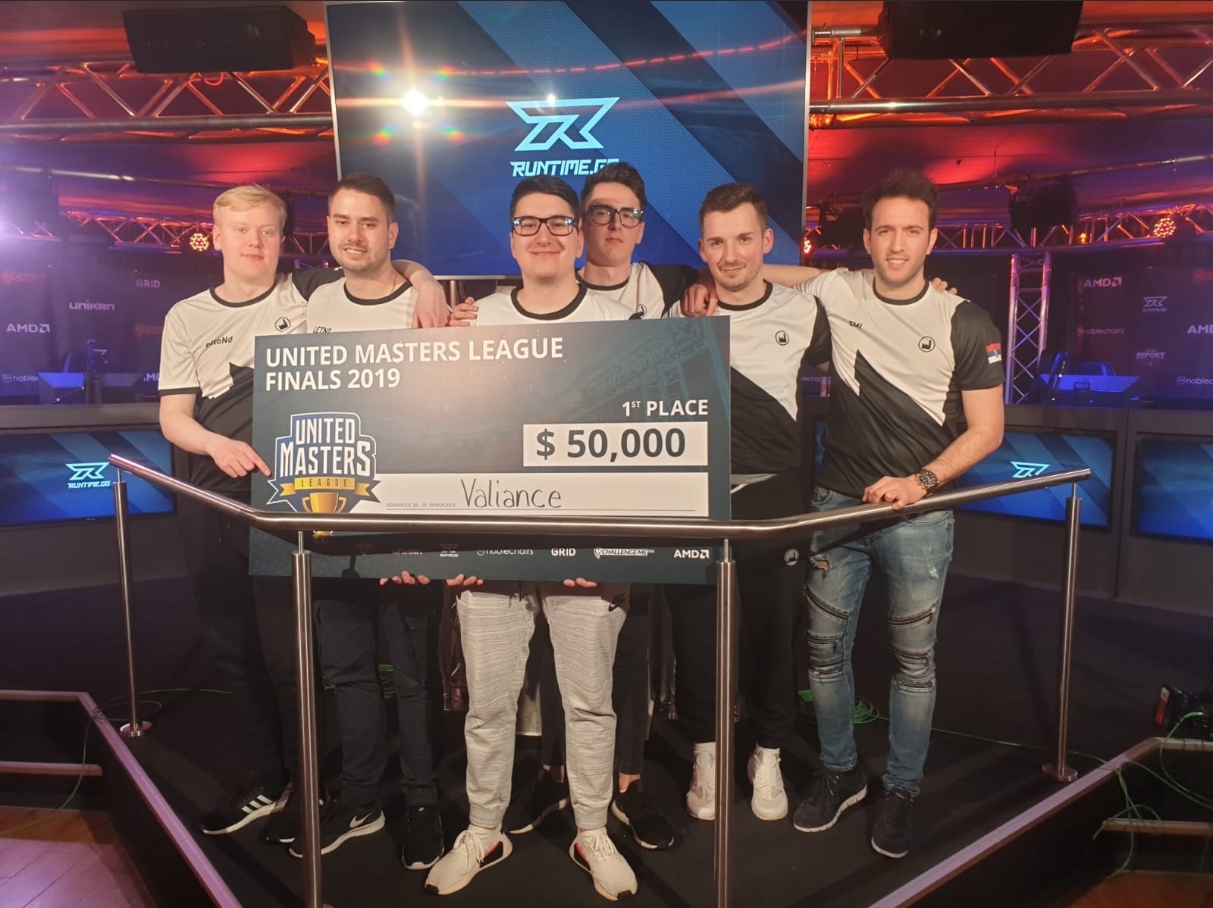 Just last weekend we participated in the Dreamhack Open Tours Closed Qualifier where we managed to reach the Grand Final, beating the likes of Unique Team and AGO Esports along the way.

Once again, we ended up playing Windigo Gaming in the finals, but this time, it was the Bulgarian side that secured the slot for the LAN event after our heartbreaking 14-16 loss on the last map of the series.

All these results reflected very positively on our HLTV world ranking, as we're now considered the top 16th team in the world.

When the team was created back at the end of 2017, our goals were set right away – reach the top 16 and win the International title.

For some, that might have seemed impossible at the time, but with a lot of hard work and adjustments along the way, we reached our goals. 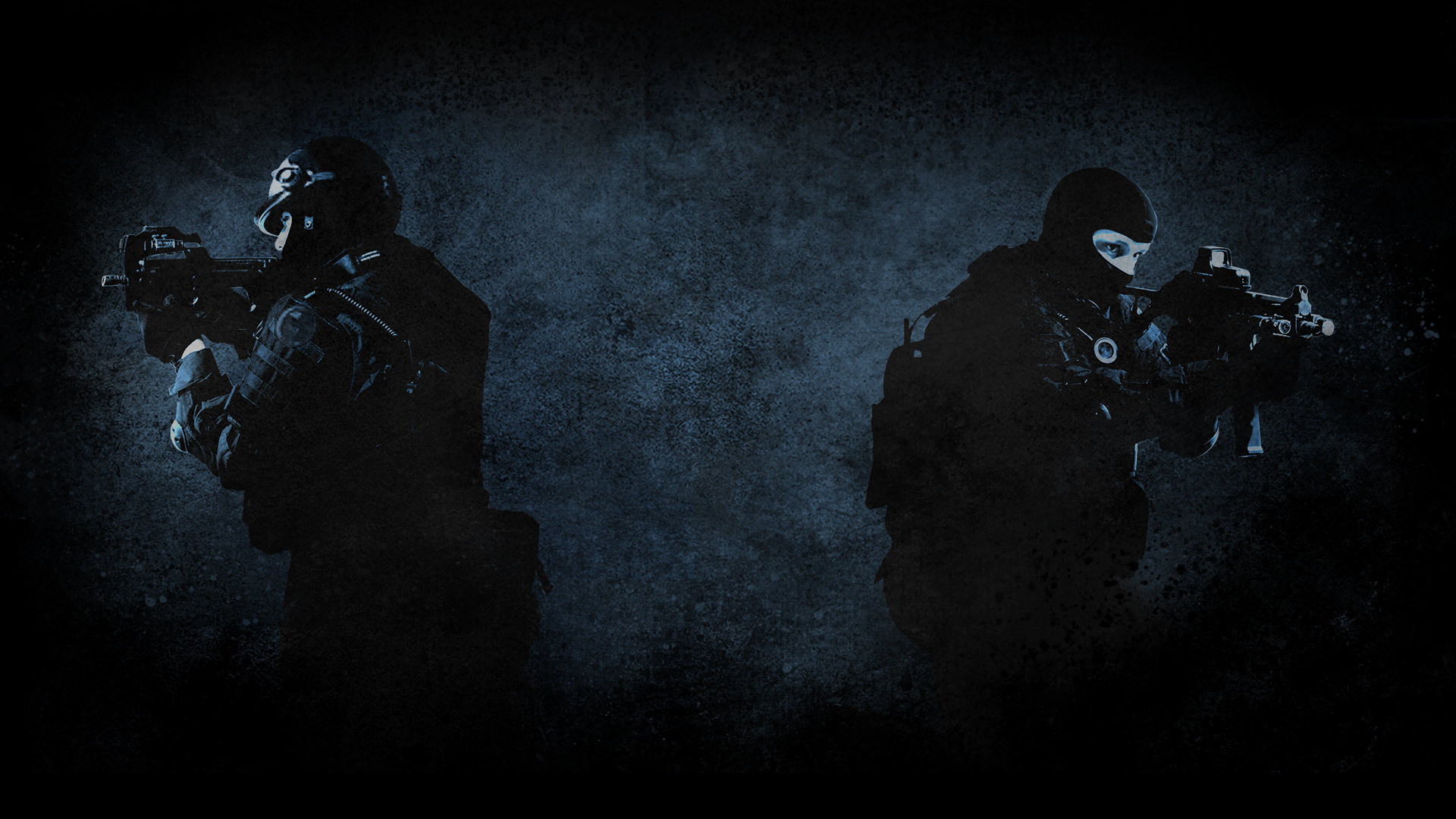 Now that we got the recognition, we have set the bar higher and we will thrive to improve even further.

Our next event is Dreamhack Open Rio De Janeiro that's scheduled for 19th – 21st of April.

Follow our social media channel to get the latest updates.