Another offline appearance inbound for our Counter-Strike squad!

We're not less than a day away from United Masters League LAN Finals, an event that features a total prize pool of $150,000 USD.

During the online phase of the competition which lasted for 12 weeks in total, we showed what we're made off by ending up in the first place.

Along the way, we collected 17 victories with 800 rounds won in total, while only suffering 2 losses. 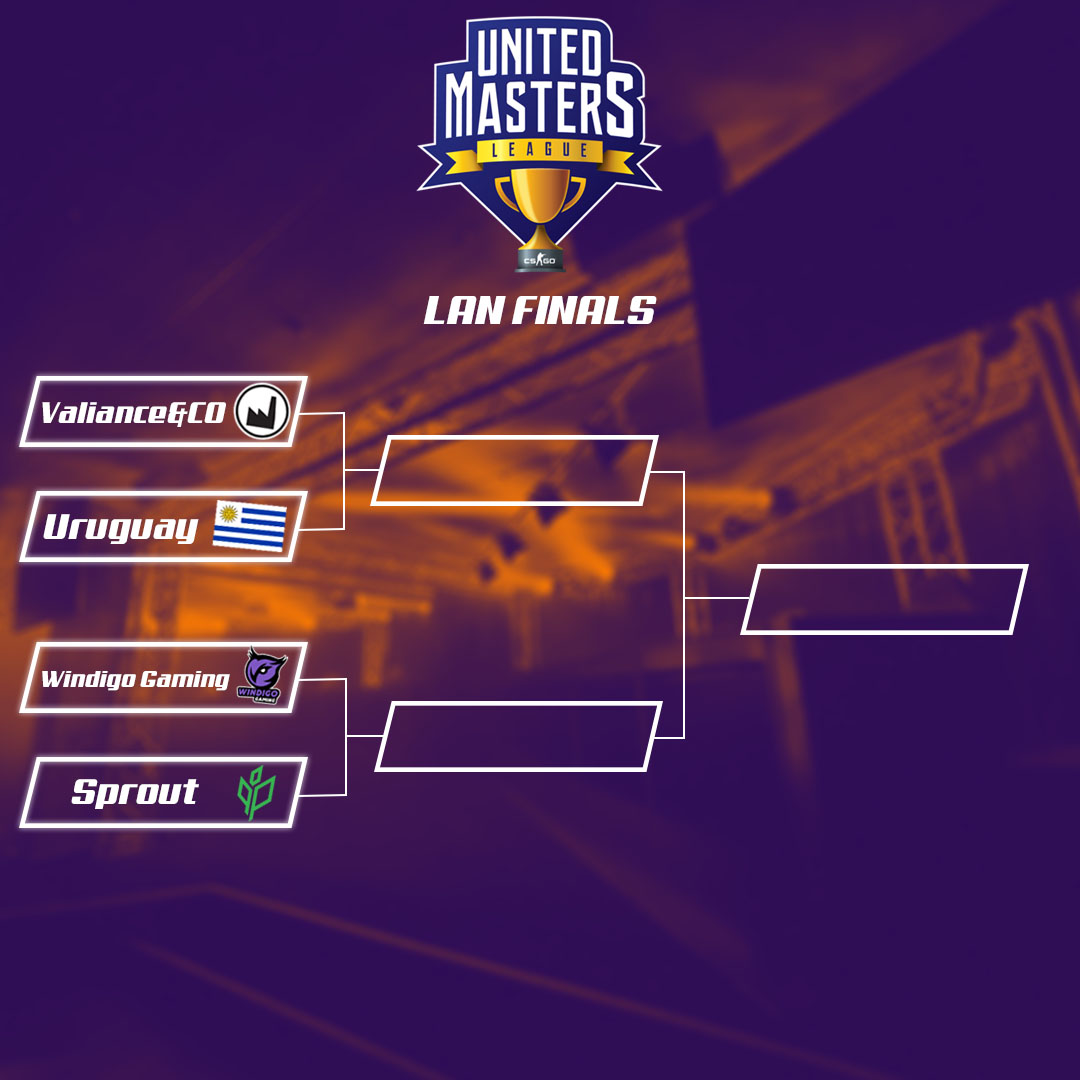 Even though we played incredibly well during the Group Stage phase, the true test of skill is just ahead of us, as we're set to face GamerLegion (ex Team Uruguay) in the Semi-Finals of the event.

Both ScreaM and Ex6TenZ need no introduction and are certainly the most important players in the team, representing the likes of Team EnvyUS and G2 Esports respectively in the past.

HS and Hampus are also well-established players, with their fifth player being Nawwk who's probably the least known player in the existing lineup.

Looking at their recent results, it's hard to judge what to expect from them at this event, since they did change multiple players over the course of last month.

Their most important victory must definitely be over the Major Finalists ENCE Esports on Inferno, but in that game, both disco doplan and draken were standing in for the team.

Taking all into the account, our team should definitely have the edge when it comes down to team play, considering our lineup has been playing together for quite a while now.

The only game we played against each other was in ESEA back at the beginning of March when we ended up triumphing quite convincingly on Inferno (16:7)

We're the favorites here, but they can't be counted out and we have to enter the series with caution. 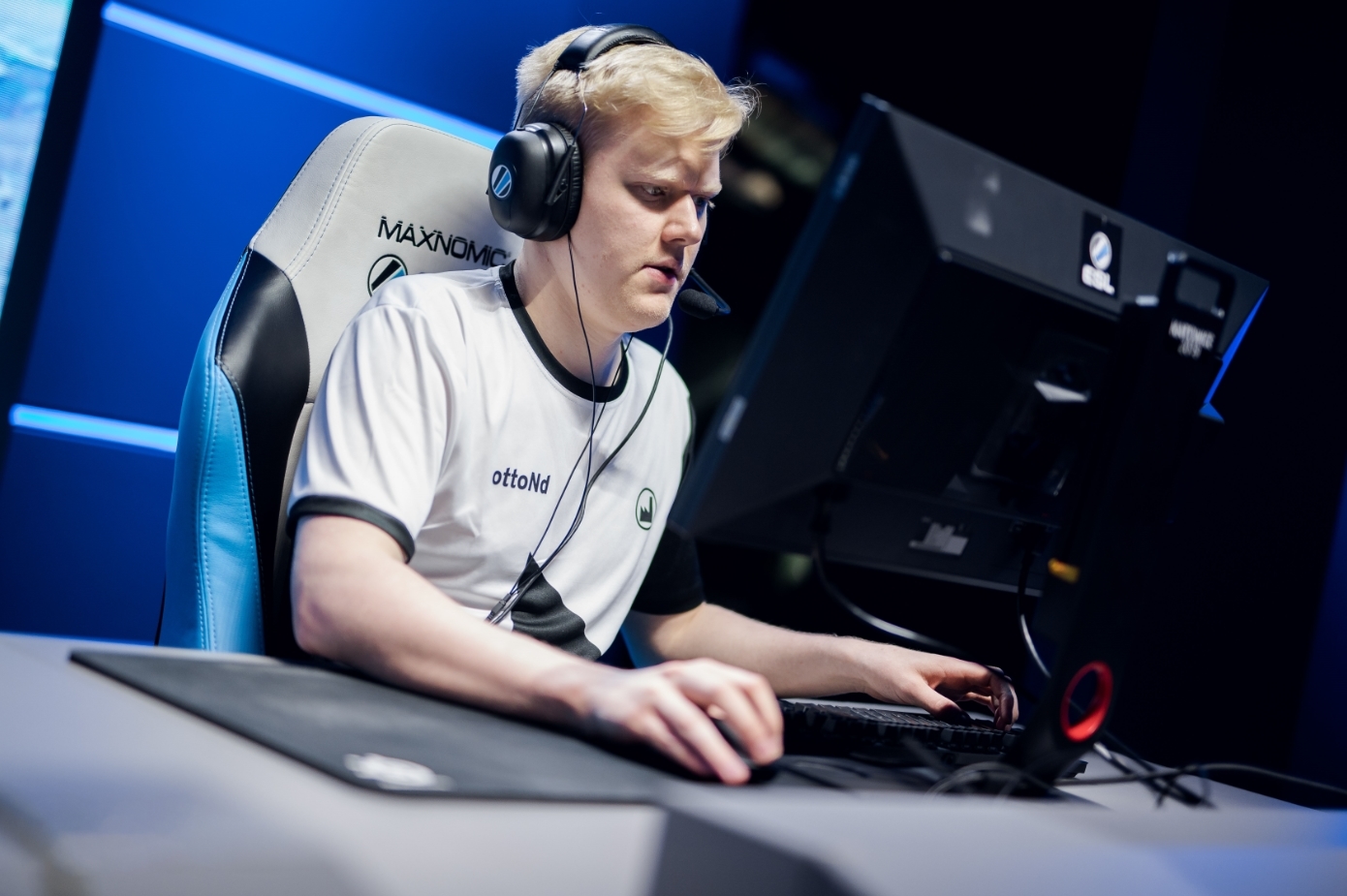 Without any doubt, Windigo Gaming is our strongest opponent at the LAN event, and now, they're coming in hot, with a huge victory at World Electronic Sports Games 2019.

Even prior to that, we had difficulties playing against them, and their latest victory should bolster their confidence even more.

SproutGG is also looking solid, ever since syrsoN and mirbit joined, together with Spiidi taking over the in-game leader role.

Their recent results might be a mixed bag, but it showed they never went down without a fight, even against the teams such as Heroic, Virtus Pro and AVANGAR.

They also had a huge series against Windigo Gaming during the ECS Season 7 Pinnacle Cup, where they won both of the maps fairly easily (16-4/16-9). 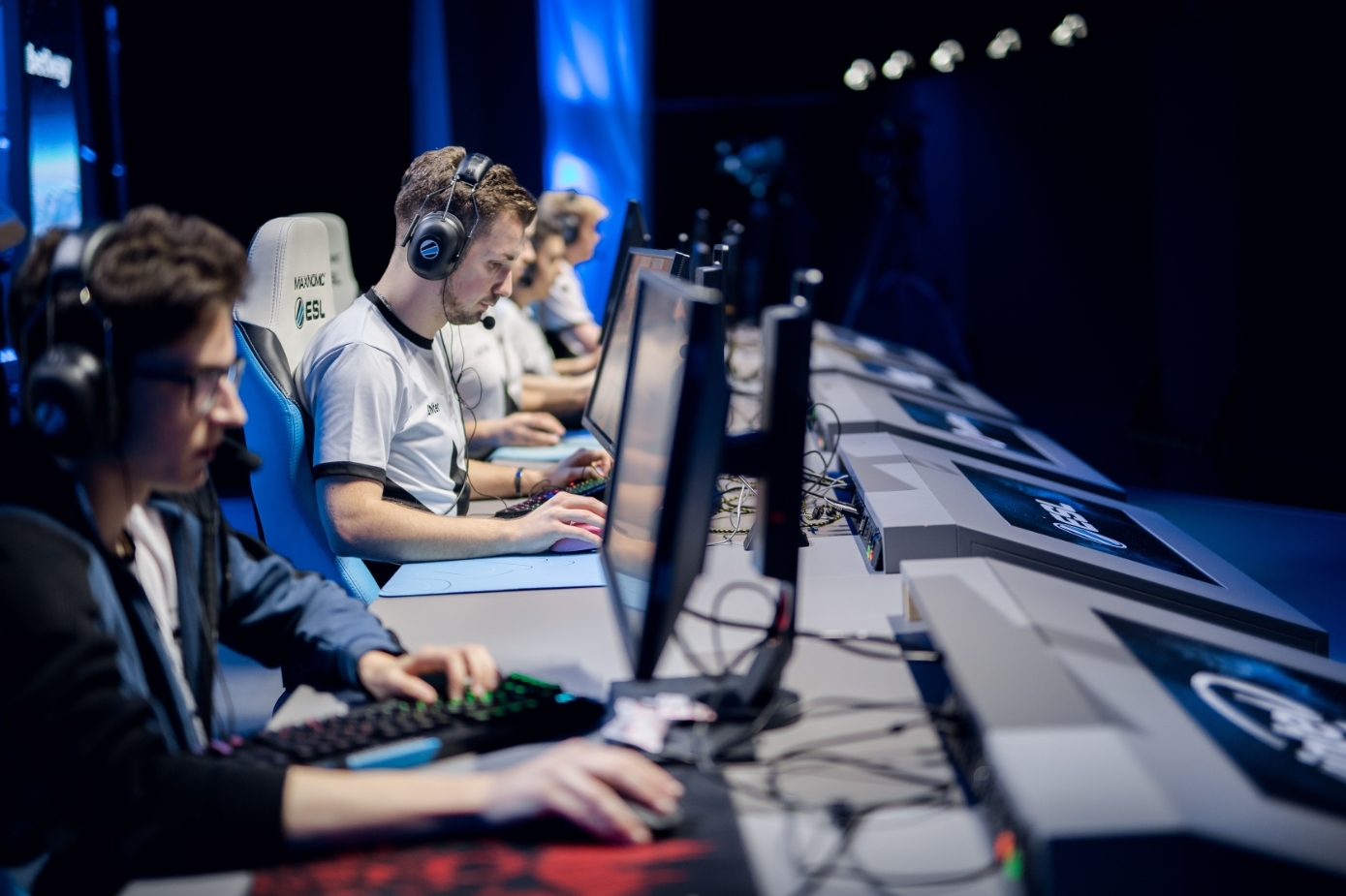 Our preparation for this event went really good and we're ready to take on any team.

For those wondering, all the matches are played in a single elimination, best-of-three format.

How would you rate chances here?

Do you think we're going to lift the trophy?

The game with GamerLegion is scheduled for tomorrow at 15:00 CET.

You can watch the game live at – twitch.tv/um_league