Immense Gaming is the newcomer in the Asian scene

Bringing you back yet another interview with a promising Asian team!

Immense Gaming was formed just recently, but that doesn't stop them from competing against the finest teams in the region.

To learn more about the team, we've asked Strife a couple of questions. 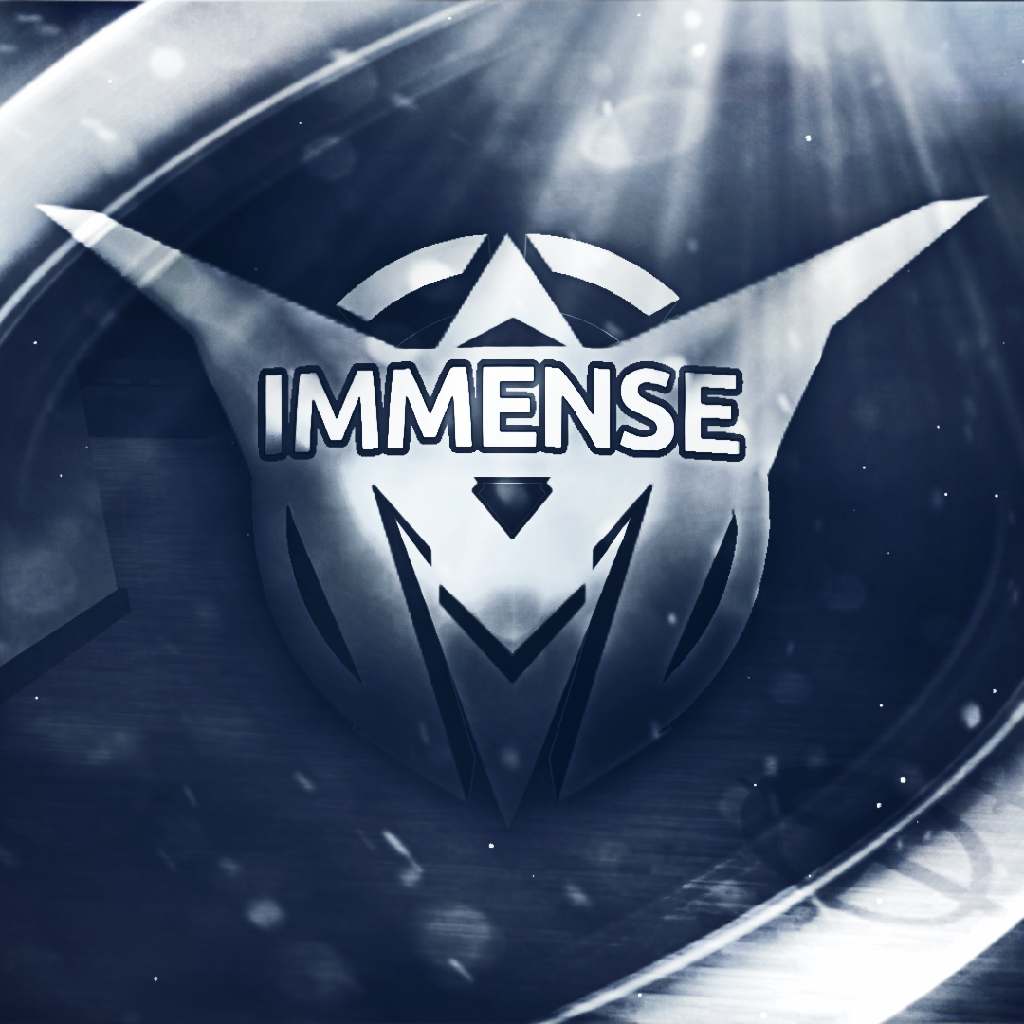 Tell us a short history about your team and players that are representing it at the moment.

Immense Gaming was formed 2 months ago with the aim to be one of the best Asian Teams in Critical Ops.

With Persius as our founder in the roster, here's the following list of players in our team:

In your opinion, who's the most experienced player on the team?

In terms of experience, our founder Persius is the most experienced player as he has been a leader of numerous teams before forming Immense Gaming and has been in the scene for 2 years.

We haven't heard a lot from the Asian scene in the recent past.

In your opinion, what is the current state of the Asian scene as a whole and would you say the scene was stronger before?

That's simply because Tier 1 teams like SpaceX and Night Rangers disbanded a month ago.

And teams are losing motivation towards the game as CFE is not offering tournaments with the good prize pool.

So from that perspective, the scene was stronger and competitive in the past. 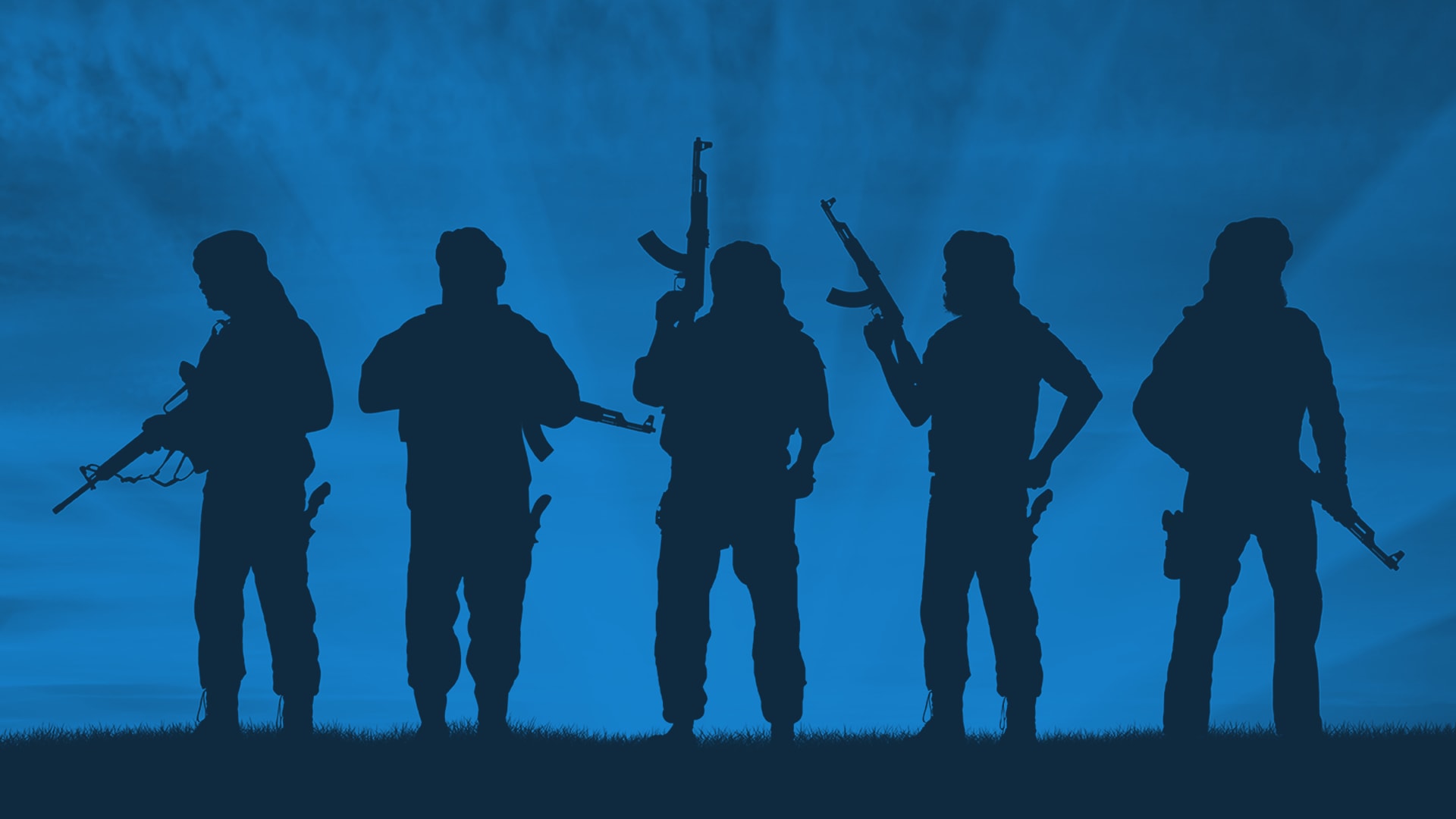 Which team is number one in the region right now and why do you think they own that title?

Azure is number 1 in the region currently.

That's because they have been in the scene longer than any other team without disbanding if I would say and they still perform well in scrims and tournaments.

Talk to us about your recent results and would you do anything differently now?

As a team that was formed around 2 months ago, we had a 3rd place finish in HyperSquad Tournament and 2nd Place Finish in Royals Tournament.

We are participating in more tournaments currently like v1ceroy Freshiance Crowns and other tournaments and we hope to establish a better result than the previous ones.

Describe your team in a single sentence.

Immense Gaming will never give up.

Critical Ops got a lot of updates in the recent past, with new maps and guns being added.

What are your thoughts on the current direction of the Critical Ops?

Well, the new guns like Vector have given rise to a new meta.

And the new map?

It does not affect much to the players.

Besides that, the ability to host matches with customized money, round and time is awesome and it gives rise to the creativity of the tournament organizers. 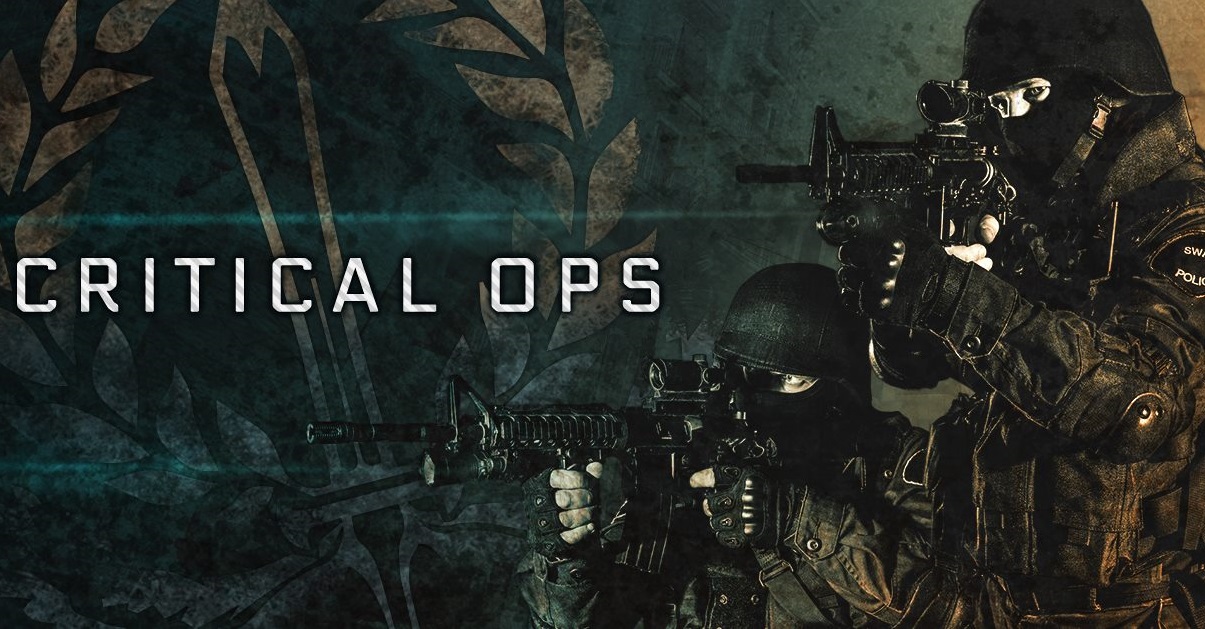 Goals for the next 2-4 months?

Our goals for the next 2-4 months is to participate in more tournaments with good prize pool and improvise our gameplay more in case if there is any risk of a new team.

And this will go into the plan if the scene does not get worse than it is right now.

I would like to thank the fans for supporting us through rough times.

I hope you do the same in the future.

Shout out to the entire Immense Gaming family and Zestyy everyone!

We're going to see how well is Immense Gaming perform in the future.

For now, we wish the best of luck and hope they can achieve their set goals.