Our team has just landed in Rio de Janeiro where tomorrow we're scheduled to participate in the Dreamhack Open LAN Finals.

A total of 8 teams have either received an invite or have qualified for the event, with the list of teams being as follows;

After winning United Masters League and making a deep run in the various online qualifiers, we've managed to climb up the rankings substantially, as we're now considering as the 15th ranked team in the world.

This makes us the favorites for this event, with AVANGAR being the second highest ranked team at this event.

Surely this does add up to the pressure, but we're here to keep on performing and we will do everything in our power this bring this one home. 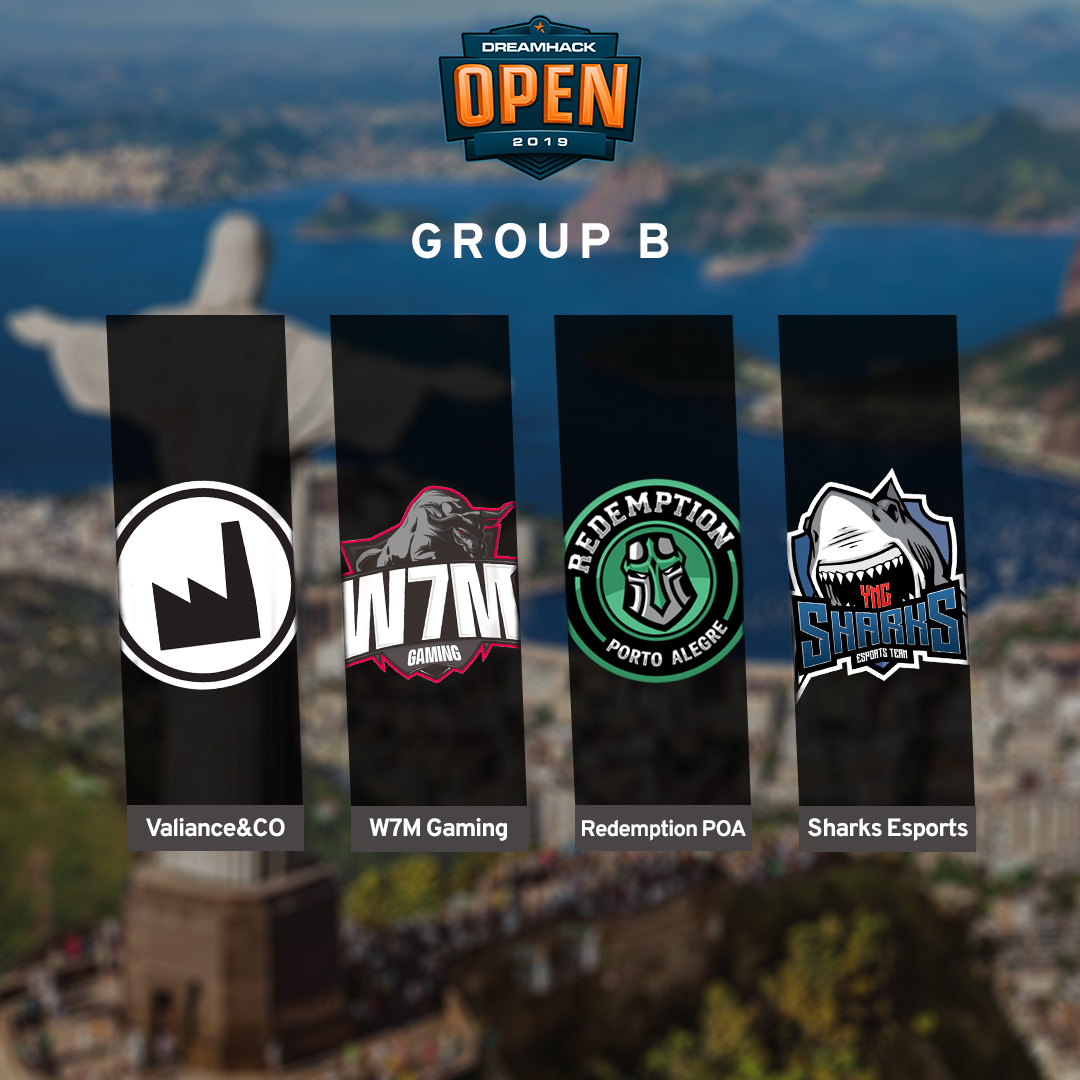 We're starting off the journey in Group B, together with the teams such as W7M Gaming, Sharks Esports, and Redemption POA.

Initially, it was supposed to be Polish team AGO Esports in our group as well, but just yesterday they've decided to drop out of the event as of their players is experiencing health issues.

With them dropping and Redemption POA joining instead, we're set to face only the Brazilian competition in Group Stage.

Not much is known about W7M Gaming other than the fact that they were able to win the ESEA Season 30 Open Divison Brazil, and they're done so quite convincingly.

Sharks Esports might be the most dangerous opponent in our group since they have been playing in Europe before for quite some time and are probably the most experienced compared to the rest of the teams in our group.

Nak is also a very capable leader, representing top teams such as mibr, Luminosity Gaming and Red Reserve back in the days. 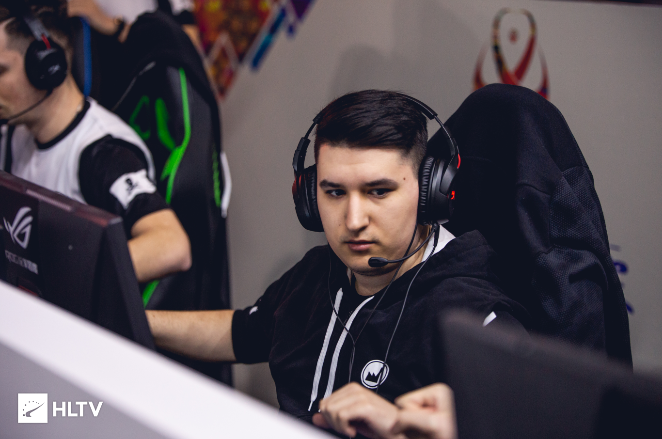 Redemption POA is the worst ranked team in our group, and they haven't been able to leave their mark in the scene just yet.

Still, they can't be counted out as they did beat W7M Gaming in the recent Brasil Game Cup, although that match was a single best of one.

Needless to say, we're very satisfied with our preparation for this event and we're looking forward to the event.

Hopefully, our boys will adjust quickly to jet lag and that they will be able to perform to the highest level.

The top two teams of each group will advance into the next phase, with playoffs being played in a single elimination format. 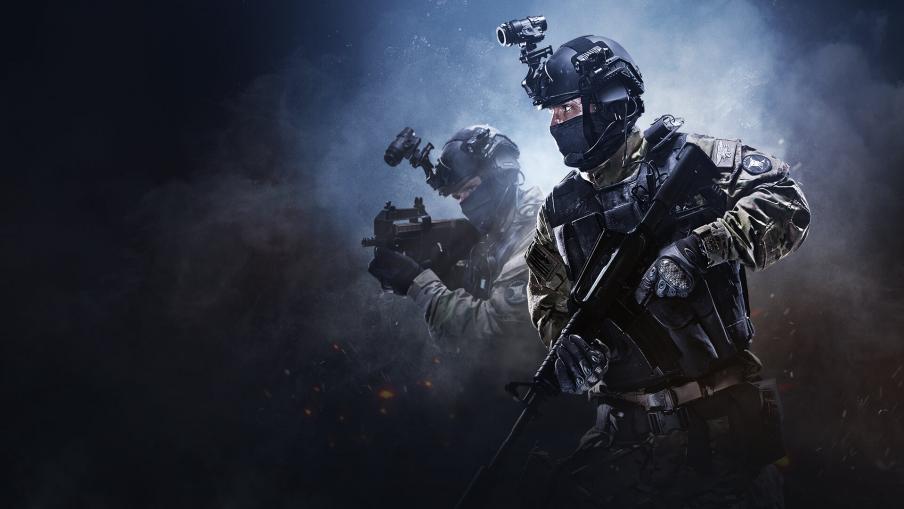 Our opening game will be against W7M Gaming on 19th of April with the starting time of 19:30 CEST.

Make sure to tune in and cheer for us.

You can watch the matches live at – twitch.tv/DreamhackCS