We're less than 24 hours away from the first week of the EURASIA part of the competition.

The region features old veterans, and also the up and coming teams, making it rather difficult to predict with absolute certainty how the matches are going to pan out.

Here are our predictions for the Quarterfinals. 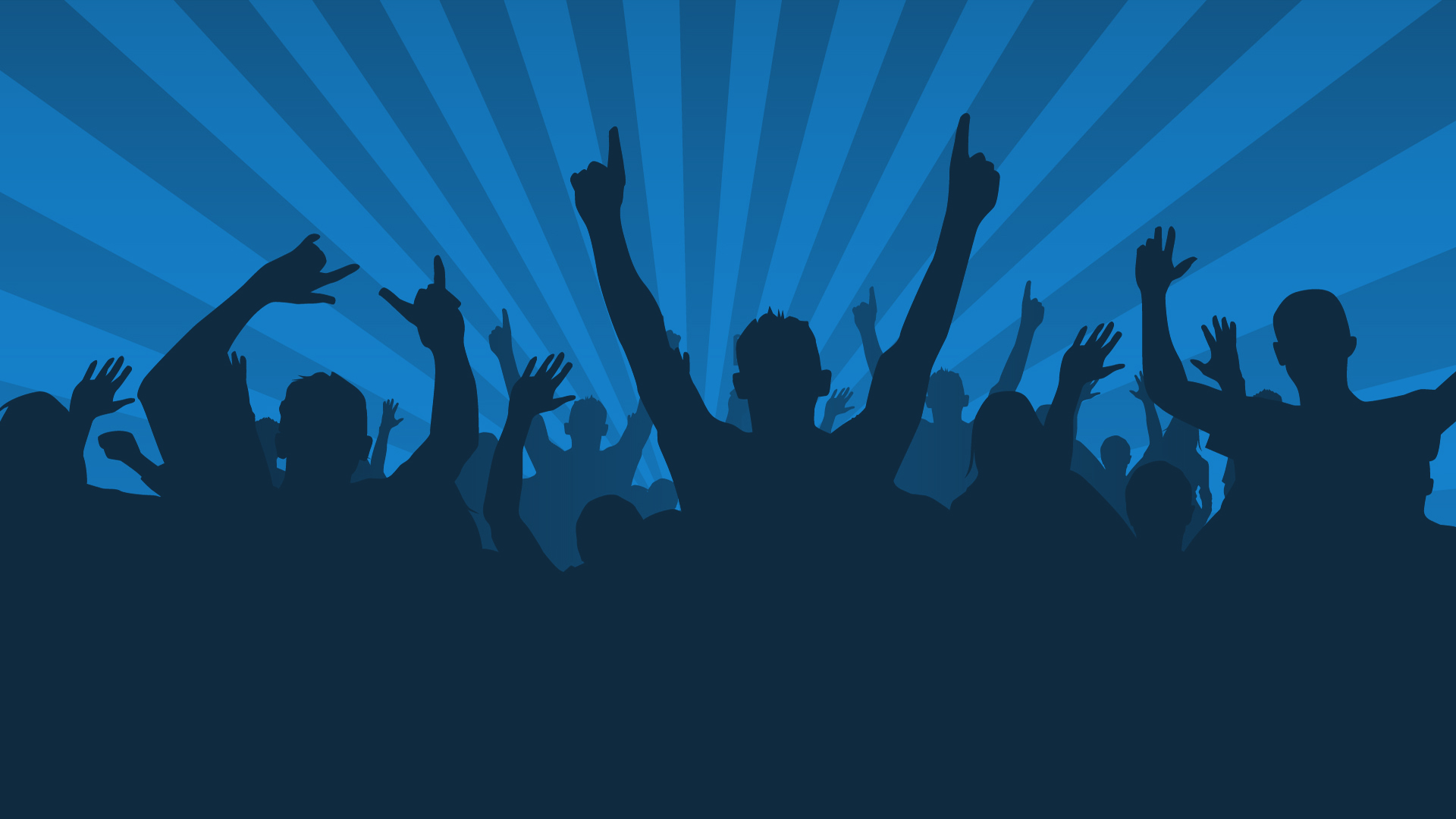 Even before the start of the Asian playoffs, it's safe to say that SpaceX Gaming should be the favorites in all of the regional matches.

Basically, every player in this team is known in the scene, and all of them pretty much played in the top teams in some of the previous seasons.

It also wouldn't be wrong to say that this is one of the most experienced rosters in the whole Autumn Invitational.

„TikTok“, „Despair“, „Desire”, and „Leapy“ all sound scary on paper, and we're looking forward to seeing how well they will gel together as a team.

„BiBo“, „Kiola“, „A17“, and „Flashee“ are also in the roster, and they should have no problem jumping into the action if needed.

Ripple Esports (ex-Nightsky Rangers) recently got acquired by a new organization, and we're sure this is going to motivate them to perform above their usual level.

According to their manager (iCys), they've been doing really good in the practice games against other top teams, so we're sure they won't go down without a fight.

The team consists of familiar faces like „Honor“ and „Relax“, and we expect those two to be the engine of the team.

All of the players in the team are Japanese, and this should give them the advantage when it comes down to the communication.

Still, they're going up against the most promising Asian team on paper.

SpaceX Gaming simply has too much arsenal at their disposal, and expecting Ripple Esports to win here will be very hard.

We do think that Ripple Esports might take off a map against SpaceX Gaming in a best of three, but anything beyond is quite a stretch. 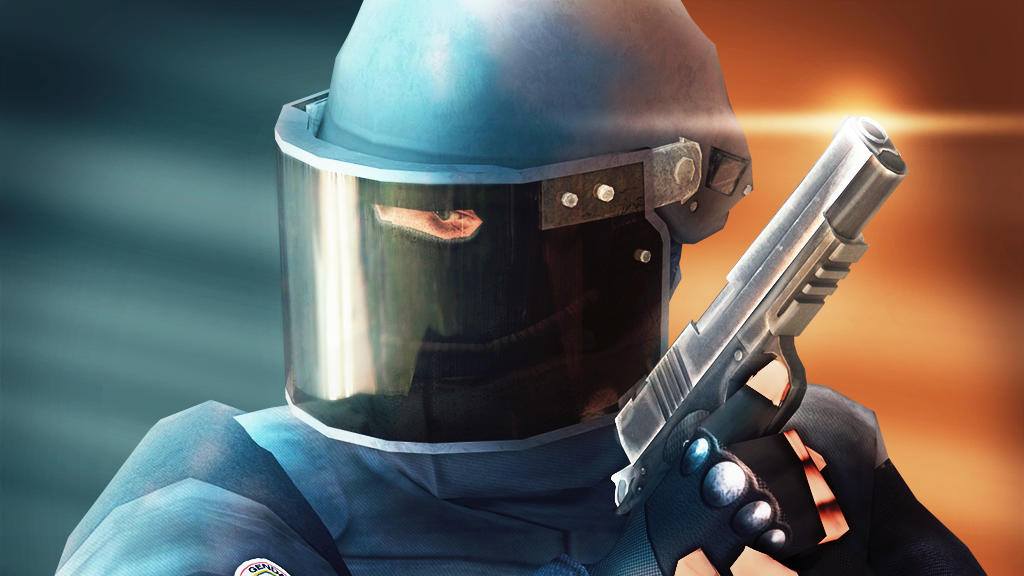 CSPG Gaming is one of the long and lasting teams in the Asian Critical Ops scene.

They’ve been competing for a very long time, and it would be quite hard to imagine if they were not taking part in the Critical Ops Autumn Invitational.

For this season, the roster has changed quite a bit, as we won’t be seeing the likes of “Avi”, “Burnz”, “Evolution” and “Ted” who are not playing Critical Ops anymore, at least for now.

If we take a look at their current roster, it’s still looking rather promising, as there is still plenty of talent at their disposal.

Both “Xzr” and “Unveil” are on the roster and we’ve seen them play very well during the Summer Season.

“Vanish” did recently quit, however, “Learn” should be able to fill the gap that was left by him.

He’s also widely considered as one of the best in-game leaders in Asia, and he’s also one of the biggest reasons why IFM found success in the past.

We also have to mention “Matt” who has played an important role in many of the teams before. 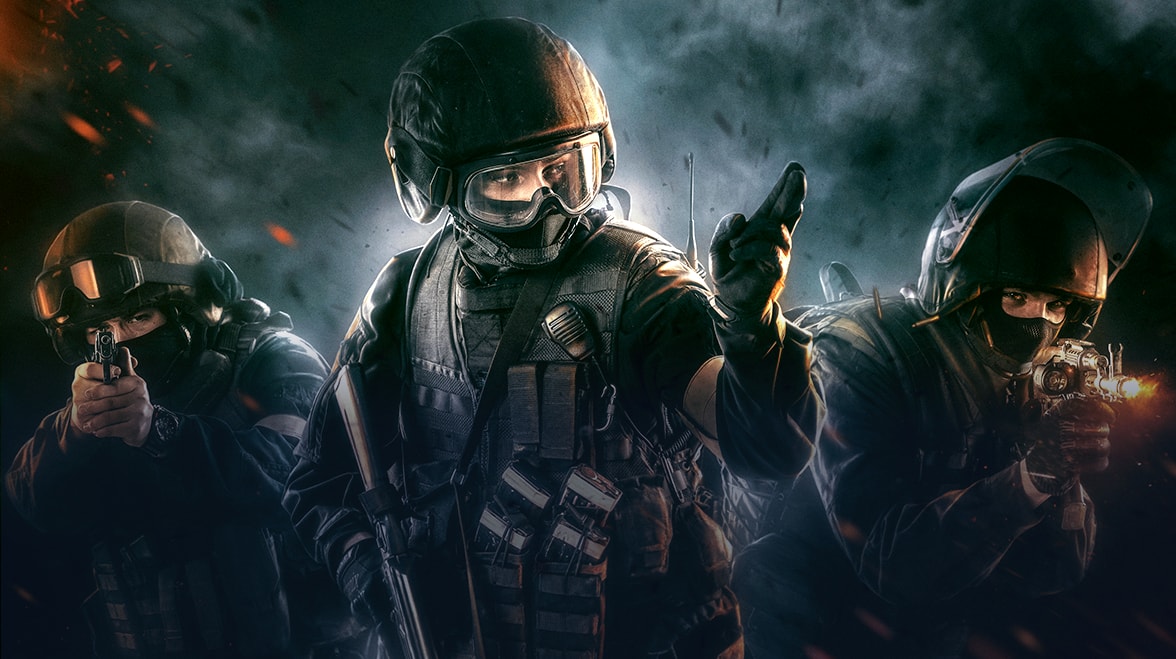 On the other hand, Team Unicorns consists of some less familiar names in the scene, but they definitely can’t be counted out easily.

“Heaven” and “Obliviscor” are the players to watch in this team, and if 2 other players can step up together with them against CSPG Gaming, we might have a series here upon our hands.

“Luna”, “Impulse” or “Ankh” are just some of the names that are looking to prove themselves in the Autumn Invitational.

CSPG Gaming is the favorite team here, even with all the roster changes they’ve done recently.

That is how we feel the Asian Quarterfinals will end up.

Let us know in the comments if you agree with us!